According to the CRESSC goal of Research Promotion, the Center instituted many scientific collaborations, both National and International.

Genetic studies for the familiar forms and clinical trials have been activated with the following purposes: to evaluate Chiari Syndrome/Siringomielia prevalence; to identify regional diagnostic-therapeutic protocols; to promote multidisciplinary model, optimizing the use of resources and improving the users’ health, even in terms of life quality (approved by Ethics Committee, Protocol n.7837 of 01/02/2010, AOU Città della Salute e della Scienza di Torino). 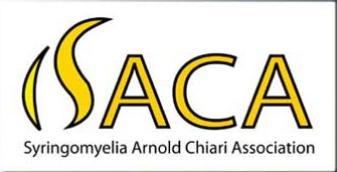